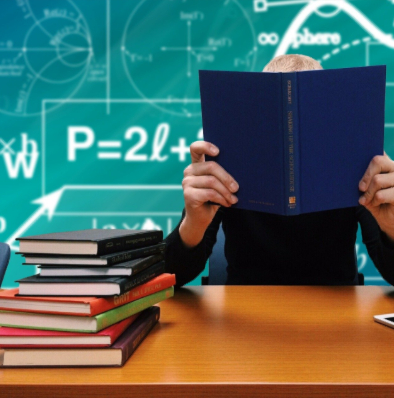 In August 2019, President Trump granted student loan debt forgiveness on a federal level to veterans who are severely disabled. After the rollout began, the program was put on pause after the administration’s failure to properly execute it.

3,300 claims were made following the executive order, but everything stopped two months when it was realized that regulations needed to be updated. The Office of Management and Budget recently approved the agency of education to resume activity on this initiative.

The program carrying on is seen as a massive achievement by the White House. “With the stroke of a pen, the president wiped out $750 Million owed by more than 25,000 heroes.” Vice President Mike Pence said.

The action has been more timid coming out of the gate, with only a small fraction of applicants having their debt cancelled as a result of the president’s order.

For a long period of time, veterans have been granted student debt forgiveness, but because it had never been widely publicized only few had taken the opportunity.

In December 2016, the Education Department partnered with the Veteran’s Association to identify eligible veterans. The course of action for this initiative was not taken until April 2018. When people were contacted, the correspondence was lackluster. Over 40,000 people were contacted, but only about 8,500 people returned the necessary paperwork to get the process started.

It is widely believed that the slow response was due to concerns over tax implications of loan forgiveness. The tax overhaul last year changed the rule that counted cancelled debt as taxable income.

Even with state and local tax liabilities being a concern, the Trump administration moved ahead with this initative, urging Secretary of Education Betsy DeVos to cancel the debt of impacted veterans.

“They have made that is so great,” Trump said. “The debt of these disabled veterans will be entirely erased, it’s gone forever.”