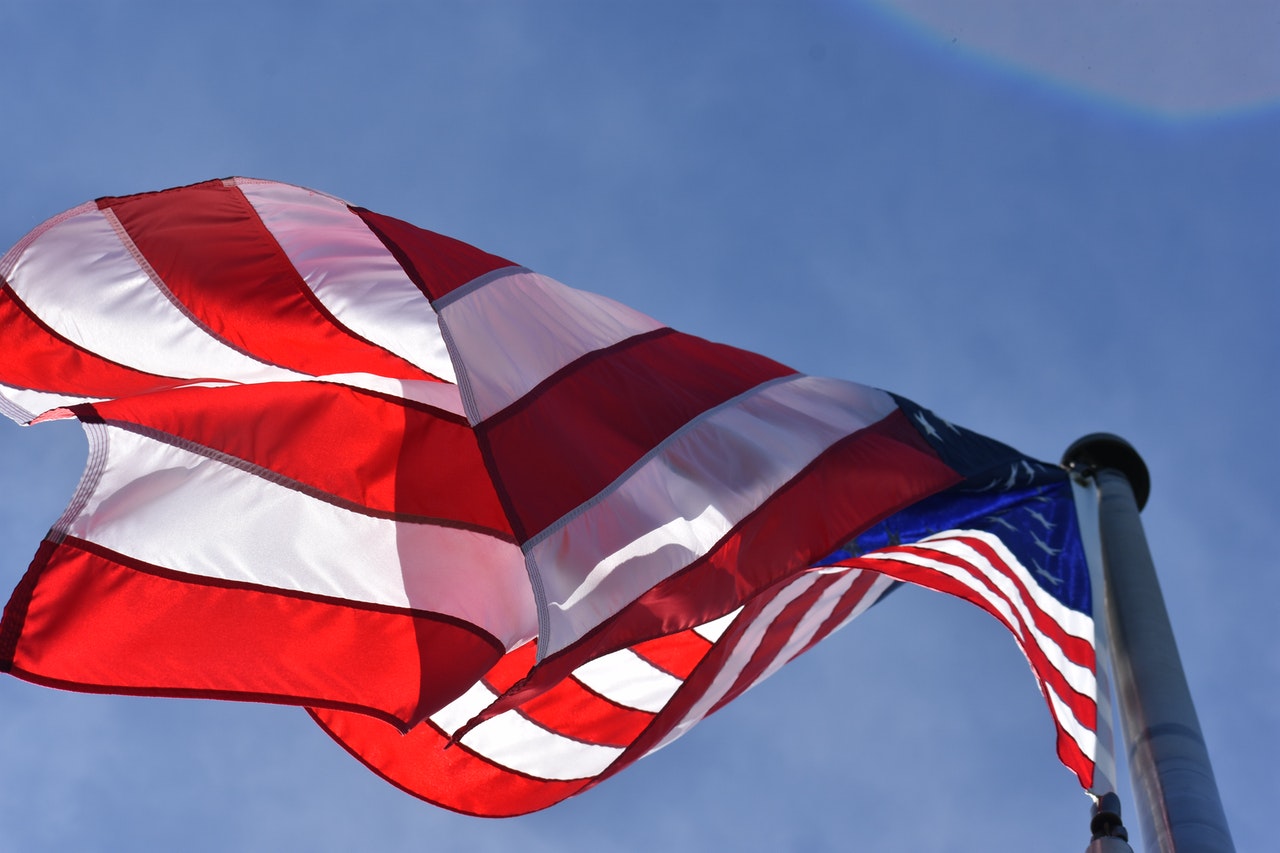 THE PROMISE TO ADDRESS COMPREHENSIVE TOXICS (PACT) ACT AND HOW IT EFFECTS VIETNAM VETERANS AND THOSE WHO SERVED IN THAILAND, VIETNAM, GUAM, AND OTHER LOCATIONS

If you were previously denied a claim for one of the listed presumptive diseases and had qualifying service at a location recognized by the VA, please contact Gustad Law Group for assistance in reopening your previously denied claim as you may be entitled to compensation back to the date of your original claim for service connection of the presumptive condition.