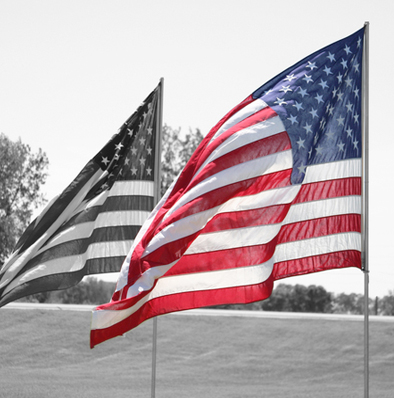 Americans contribute to Social Security with every paycheck. For this American workers are essentially earning protections against wage loss from disability, aging or being the surviving family member of a worker who died. Most people recognize Social Security for its retirement benefits, but disability benefits are equally as important when it comes to handling its policies. Unfortunately the Trump administration has aimed to rid the interests of hundreds of thousands of Americans living off Social Security Disability Insurance.

The proposed changes would require SSDI beneficiaries to prove their need and eligibility for disability insurance, possibly once every six months. This is much more frequent than the current policy and there is no sound jurisdiction for it. Compared to the rest of the world, our country’s eligibility requirement for disability benefits is much stricter. Less than half of claims are not approved.

The effects of the Trump administration’s proposed changes to SSDI mirror the cutbacks Reagan implemented during his time in office. It was reported that upwards of 200,000 disabled Americans lost benefits, many of them not given a chance for an interview. There was a massive outcry due to these changes, which Reagan reversed. However the initial effect of removing benefits for disabled Americans is counterintuitive. In the 1980s we saw the death of over 20,000 Americans, many of whom took their own life due to the lost benefits.

Trump’s administration’s proposals could have a very similar impact. Social Security Disability Insurance and Social Security, in general, are insurances for everyone. Regardless of your current health, physical or mental, anything could happen to you. Accidents happen regularly and for some it unfortunately ends in injuries that would prevent them from working. Not only can no one afford the massive amounts of medical bills that would pile up from such an incident, but an even more significant consequence could be a total loss of income. This is how SSDI helps thousands of Americans.