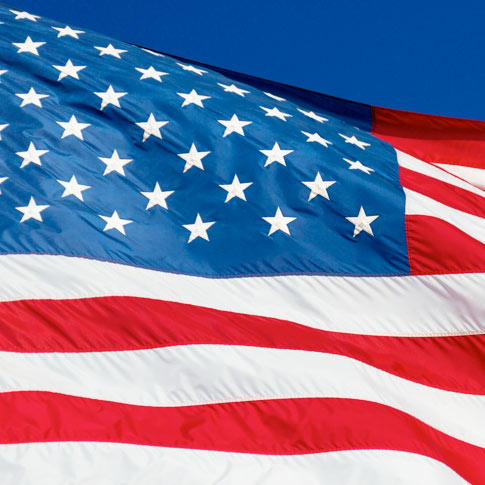 Throughout his campaign, U.S. President Donald Trump claimed that his budget proposals would not result in dramatic cuts to Social Security. However, the latest budget release by Trump proves otherwise. The primary portion of his cuts will impact the disability element of Social Security. For 60 years, this particular area of Social Security has been a staple of the program for working families.

The Republican Party is in favor of privatizing Social Security. Many pundits see this as a way to dismantle the program piece by piece before completely eliminating it. While the elimination of Social Security would have an immediate impact on senior citizens, it would have a major impact on working families and children as well. Social Security is possibly the most important insurance program for children.

Many U.S. residents view this proposal as a cruel cut to the most vulnerable Americans. Those who work labor jobs and suffer injuries may not have the ability to work anymore. This proposal would slash benefits to those facing these circumstances. In a hypothetical situation (which may soon be very real), elderly citizens who lose their Social Security and are not eligible for Medicare could see their premiums increase by 750 percent.

In 2011, Trump said he was in favor of privatizing Social Security. He warned that if Republicans did so, they would need bipartisan support. With political polarity in the government on the rise, Trump and the GOP are certainly not receiving much support from Democrats.

These proposed tax cuts would benefit billionaires, and would have tremendous consequences for the middle class, which represents a large number of those who voted for Trump in November 2016.