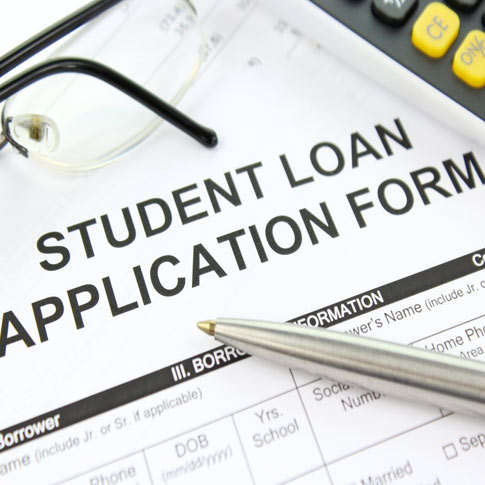 Several prominent senators want to stop the practice of the government using holding back retirement checks and social security disability checks to repay defaulted student loans. This is the second time they will attempt to put a stop to this. There was another bill introduced in 2015 that ultimately failed. The group includes well-known senators, Democrat Elizabeth Warren and independent Bernie Sanders.

According to the group, there are many people who are surprised when their checks are smaller, and that the government has the ability to do this. However, by law, if a student loan borrower defaults, the government has many ways to try to recoup the funds. Before a loan gets to the default stage, however, the borrower is given several options to try to help them manage their debt while still paying off their loan.

More and more people are finding that their checks are smaller because of this practice. Recently, there is been a large spike in people not just going to college, but going back to school after already being in the workforce. The cost of post-secondary education has gone up so it is not as affordable for many people, especially older adults. In fact, in a report from the Government Accountability Office, there are 540% more borrowers over the age of 65 than there were 15 years ago.

Adding to the problem is that when the law allowing garnishing of social security was enacted in 1996, it regulated that there must be at least $750 left in benefits after garnishing. That number has not changed in the intervening years, despite the cost of living rising. That means that many borrowers are now living below the poverty line after garnishing.

The group hopes to not just end the practice, but to start providing tools and laws that can help prevent the defaults in the first place. The thinking is that those on Social Security have already worked hard to gain those benefits, and should not be punished for a changing economic climate and a law that has not been updated in two decades. Reforms such as lowering interest rates for student loans, providing higher values in grants, and investing in community colleges are being discussed.