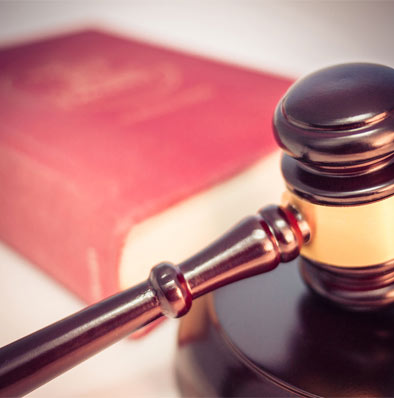 If I Verbally Agreed to Settle With The Insurance Company, Did I Waive my Right to an Attorney?

No. Not necessarily. Just because you agreed to an offer from a smooth talking insurance adjuster does not mean the settlement agreement is final.

(1) The peculiar dignity and protection to which the law cloaks the human person, as contrasted with articles of commerce; (2) The inequality of the bargaining positions and relative intelligence of the contracting parties (3) The amount of consideration received; (4) The likelihood of inadequate knowledge concerning future consequences of present injury to the human body and brain; and (5) The haste, or lack thereof, with which release was obtained.

In Jones v. Allstate Ins. Co., 146 Wn.2d 291, 45 P.3d 1068 (2002), the court held that: (1) the adjuster engaged in the practice of law and needed to abide by the same standards of care as a practicing attorney; (2) she breached duty owed to victim and spouse by advising them to sign release of claims for less than medical expenses and by failing to advise them of consequences of signing release, to refer them to independent counsel, or to properly disclose a conflict of interest; and (3) the check did not give rise to accord and satisfaction.

Home » Blog » If I Verbally Agreed to Settle With The Insurance Company, Did I Waive my Right to an Attorney?