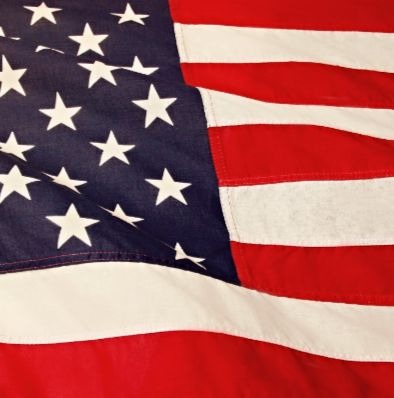 Schumer Advocates for More Funding and Filled Vacancies at VA

Chuck Schumer, the Senate Minority Leader, released a plan that that called for $750 million to the VA to fill the many job vacancies that currently exist within the department. This includes approximately 175 at the Northport VA Medical Center alone. The federal budget is being signed before September 30, so he is hoping to negotiate the additional funding into the budget very soon. If the funds are approved, spending for the VA will reach 49.9 billion.

A recent report from the Department of Veterans Affairs claims that there are currently 45,000 unfilled Veterans Affairs jobs. That means that approximately 10% of jobs are currently vacant. In New York alone, that number is 2,000 job shortages. There are 913 at the Manhattan VA medical center and the Bronx VA medical center. This has led to service issues and delays, according to Schumer.

Schumer says that it is not just clerical workers that are the shortage, although they are very important. There are shortages of every position in the medical field, including nurses, doctors, mental health professionals, and personal caregivers. Schumer also says that the VA has no current plan to address these shortfalls. His plan will also provide funding to repair and upgrade buildings. He is in discussions with Mitch McConnell, the Senate Majority Leader, and House Speaker Paul Ryan.

The VA, through current spokesman Curtis Cashour, had denied that the the staffing levels have led to any issues in service. He claims that the shortages are the same that occur with any large organization. They look like a large number of vacancies only because there have been retirements and attrition, but is a statistic that has little bearing on service. According to the VA, the vacancies are just a regular part of doing business, and that the VA has had a 9 percent turnover rate and a 2-3 percent growth rate for several years.

Since the report was released on Aug 31, the VA has tried to dampen concerns over its staffing shortages. They claim that there is a lot of competition for finding health care talent around the country, but they work with Congress to find ways to fill vacancies.

John Rowan, who is the national president of Vietnam Veterans of America, is concerned that the government is purposely keeping staffing levels low. The reason for this, he opines, is to eventually move towards privatizing the VA, or eliminating it altogether. He calls is a potential “self-fulfilling prophecy” in that reducing staff will create service gaps and increase wait times. As the problems continue or get worse, the administration can then claim that the VA can’t do the job and the private sector would be a better option.

Rowan also said that his non-profit organization believes that the private sector is not the best option for veterans. They are not as tuned in to the unique needs of veterans and will not provide the same personalized care.

According to Schumer, Mick Mulvaney, who is the director of the Office of Management and Budget in the Trump administration, is spearheading a movement to privatize the VA. He claims that Mulvaney is being led by the Koch brothers, but that privatizing the VA will be failing our veterans who fought for this country.

This battle will be coming to a close soon with the budget due for signing by September 30th. Keep an eye out in the coming days for results one way or the other.