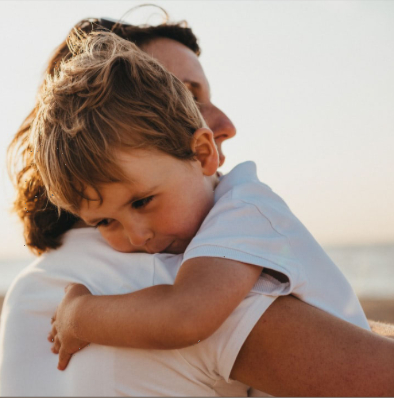 Gold Star families are those who have lost a relative, a member of the military, in the line of duty. Traditionally, these families relied on benefits from the government on behalf of their lost loved ones. The surviving spouses were the typical beneficiary, and because they may receive a reduction in compensation in their benefits if the veteran affairs and defense department receive both, they sign their children over as benefits for the defense department. However, recent changes in tax laws have had severe repercussions.

The benefits the surviving family had been receiving have gone down due to the new Tax Cuts and Jobs Act. This caused what is now coined as the “kiddie tax” to occur, which saw a hike in taxes on the benefits a child of a deceased military member would receive.

In the previous law, the children would receive the same rate that the spouse of a fallen military member would receive. The recent reform now taxes the children’s unearned income at the same price as it does for estates and trust funds. This reform intended to limit wealthy children’s unearned income, making it hard for them to avoid taxes. However, the new law raised the tax rate that children pay on their benefits to an astronomical level: 37% from 12-15%. At almost a 25% increase, some families began paying up to three times more in their children’s taxable income.

Many families may have a lot at stake now, since they have relied primarily on the benefits to pay for necessities, like housing, clothes, food, and emergencies. This bill was backed up unanimously by the House, but the Gold Star families are now pressing Congress to make changes. If changes are not made before the upcoming tax season, many families fear they may not be able to supply enough for their children, as some may rely on pulling money from savings or a retirement account to make up for the loss.