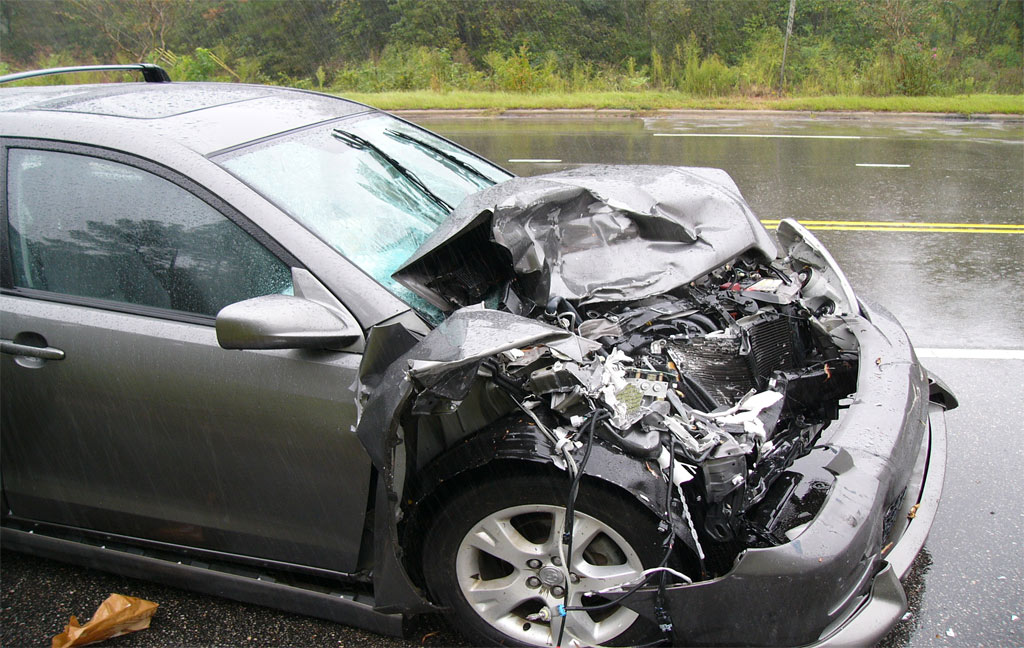 More Americans have died in car accidents since 2000 than the total number of military casualties in both World War I and World War II. More than 600 thousand lives have been lost from car crashes, which is significantly higher than the 500 thousand that were lost in both World Wars. Unfortunately this number will only continue to add up.

The staggering number of fatalities is higher than the number that has occurred from the opioid epidemic. In fact, nearly 100 thousand more lives have been claimed in car crashes than accidental overdoses between 2006 and 2012.

Although many factors cause auto accidents, the majority of fatal car crashes are due to human error, not manufacturing or engine issues. According to the National Highway Safety Administration, more than 94 percent of car accidents are a result of distracted driving, speeding and drunk driving. In 2017, 37,133 deaths were caused by fatal car crashes. Drunk driving alone took the lives of 10,874 people in 2017, which is almost one-third of all deaths involving a car accident.

Most car accidents are preventable, but unfortunately many people fail to abide by the laws set in place to stop them. In the case that you were involved in a car accident that resulted in a severe personal injury, you should fight to hold those at fault accountable for their decisions of negligent driving and get the compensation you deserve.