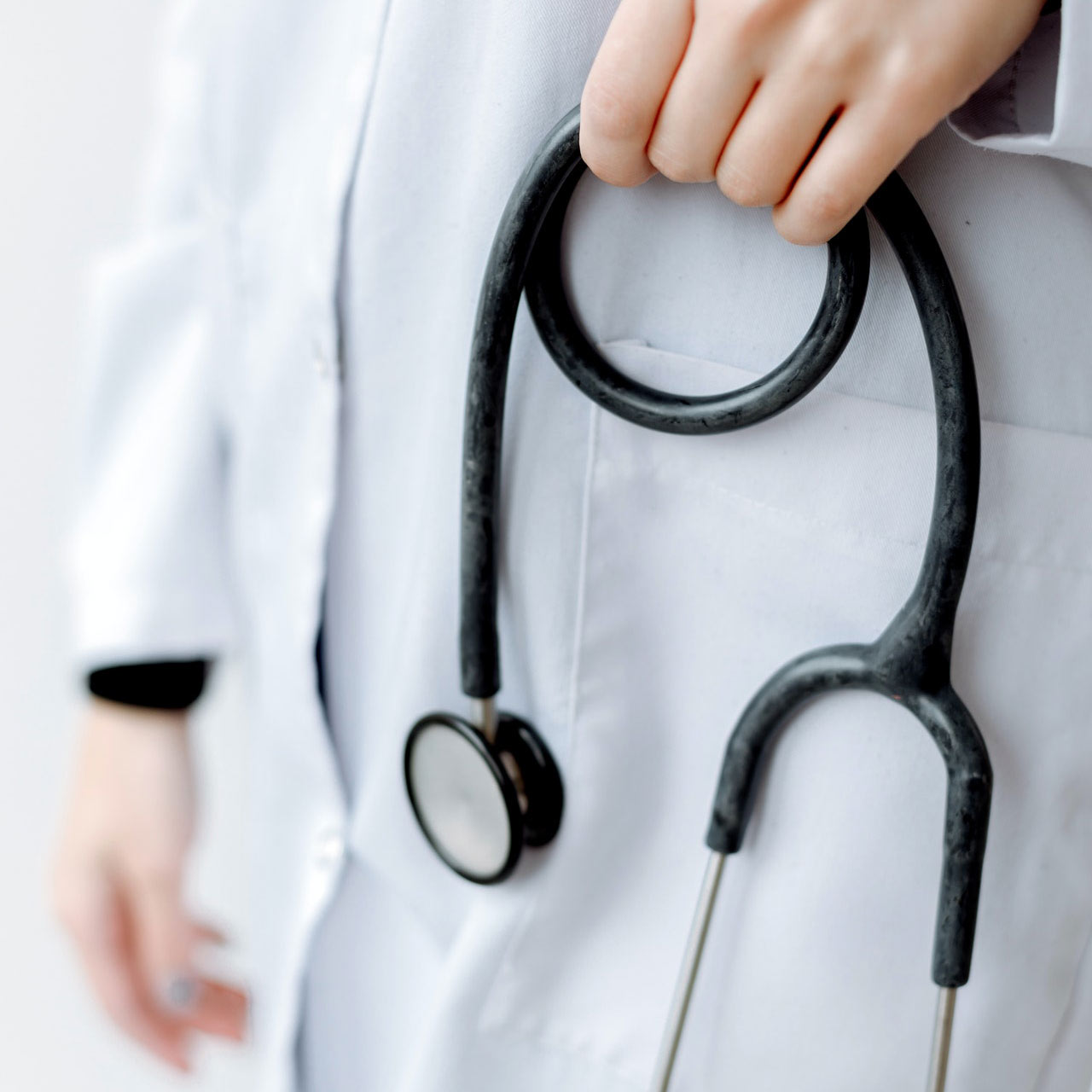 The Department of Veteran Affairs hospitals continue to experience a spike in the number of COVID-19 cases. However, the overall hospitalization rates are low, which shows that only a handful of people need intensive care.

On the other hand, VA medical centers that are located in hotspots have been forced to transfer patients infected with the virus, notably in South Texas and Phoenix.

Before July 20, the number of official cases crossed the 6,000-mark. Meanwhile, the total number of cases has gone over 32,365. The active cases grew by 407 percent after June 3. After July, active cases rose by 52 percent. After the emergence of pandemic, the virus took the lives of 1889 VA patients.

More than 100 active cases were recorded in 17 VA medical centers, including VA hospitals in South Carolina, Georgia, Arizona, Florida, and Texas. Recently, VA officials have maintained that the growing number of active cases isn’t worrying. They believe that increased testing is one of the reasons behind the rising cases. Although increased testing doesn’t explain the rising count, it’s worth noting that VA tests have increased from 32 percent from early July and 93 percent from early June. It didn’t yet reach the percent increases that are similar for active cases nationally.

So far increased testing doesn’t appear to reflect the local spikes, which mirrors hotspots in the USA for non-veterans too.

More importantly, fewer people are getting hospitalized due to COVID-19. In March, 38 percent of the cases required hospitalization – it dipped to 24 percent in April, 21 percent in May, and 18 percent in June. Till mid July, VA officials were taking care of 242 COVID-19 patients in intensive care throughout the country, with almost 471 patients in acute care.

VA Secretary Robert Wilkie continues to reiterate that his agency is managing the rising number of cases and has made adequate preparations for another surge in 2020. Still, some VA medical centers are opting to move patients in order to create room for more patients.

The Air Force also jumped in by assisting the authorities with medical evacuation through a Critical Care Air Transport Team. These patients belonged to the Spinal Cord Injury Unit of the South Texas Veterans Healthcare System in San Antonio. Usually, the CCATT is deployed to evacuate battlefield casualties from combat zones and moved the patients on a C-130 Super Hercules. The SCIU’s chief, Dr. Seth Chandler, has referred this time as an ‘unprecendented crisis.’ He explained that they weren’t affected a lot by the virus and they had around 600 beds that were occupied by COVID-19-infected veterans.