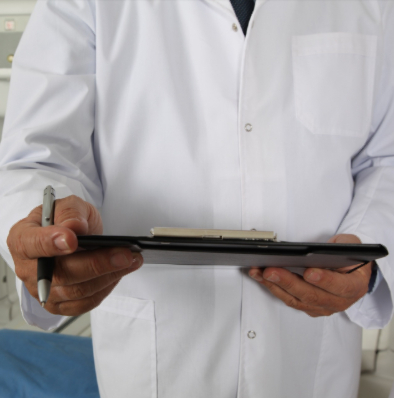 Four United States senators are working to introduce legislation that will help veterans get better access to mental health services. Mark Warner and Tim Kaine, who are democrats from Virginia, Jon Tester from Montana, and Jerry Moran, a republican from Kansas are sponsoring the bill that is focused on preventing veteran suicide.

It’s called the Commander John Scott Hannon Veterans Mental Health Care Improvement Act, after a retired Navy Seal who committed suicide after a battle with PTSD. The goal is to make accessing services easier through several initiatives. For one, it will increase the number of mental health professionals available to veterans. It will also make it easier for those who live in rural areas to access care. One of the other provisions is to help with access to alternative therapies, such as yoga, acupuncture, and spots.

Estimates show that over 20 veterans commit suicide each day in the United States. Of those 20, 14 on average will not have gotten any type of care from the VA for mental health issues. Along with increasing the number of professionals and the number of locations to access mental health care, the act will also help in other ways. For instance, it will provide more support as servicemembers transition to civilian life. Everyone will be entitled to free health care for a year after they leave the military.

They will also legislate a review of the current resources that the VA offers for suicide prevention. Part of this will be making sure that there is an easy transition from VA health care services to civilian providers.