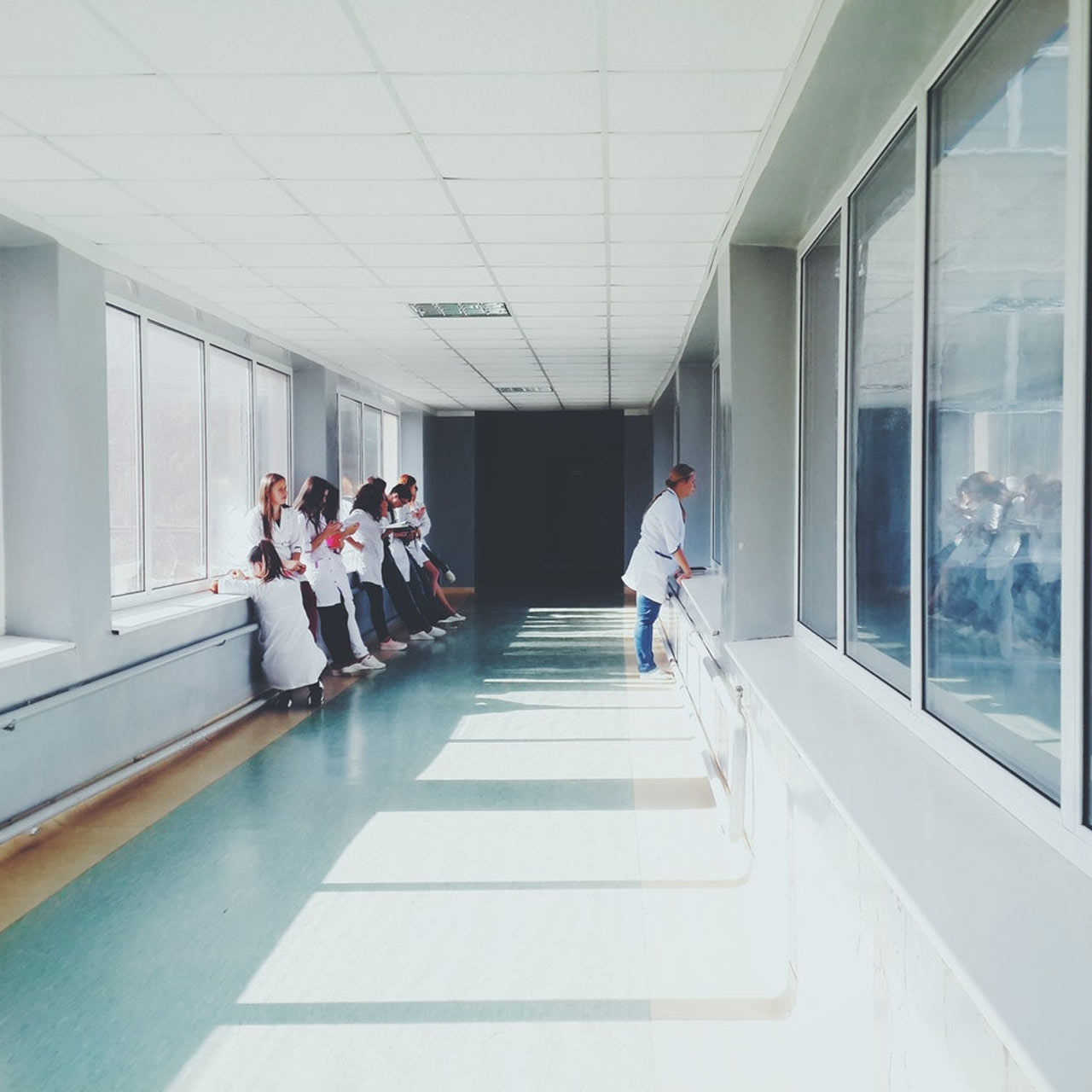 Veterans exposed to burn pits or other pollutants will now experience a more streamlined process in receiving benefits. Lawmakers introduced legislation that would speed up the process for veterans to receive disability benefits for ailments, complications, and diseases from exposure to battlefield pollutants and burn pits. Advocate and comedian Jon Stewart, Rep. Raul Ruiz, D–Calif., and Sen. Kirsten Gillibrand, D–N.Y., announced the bill removing VA requirements for proving links between diseases and exposure to wartime toxins and burn pits.

The new bill would allow veterans to provide some form of documentation that shows they served no less than 15 days in any of the 33 countries that are listed in the proposal.

This proposed legislation could impact more than 3 million veterans who have served since as early as 1990 in one of the listed countries, similar to the 1991 Agent Orange Act that linked diseases to exposure to the toxins used in Vietnam.

The territories and countries that are listed in the proposal include the following:

There were more than 250 operated burn pits at the U.S. military bases in Afghanistan, Iraq, and various other countries. Garbage exposure included the burning of plastics, tires, computers, trash, hospital waste, and animal carcasses.

Concerns over the safety and health threats arose in 2006. However, military contractors and soldiers were not made away from these health risks until 2008, When Army Times journalist Kelly Kennedy reported on it.v

The most common ailments connected to burn pit exposure are respiratory illnesses, however, many younger service members developed peculiar diseases and cancers that are not normally seen in people at that age.