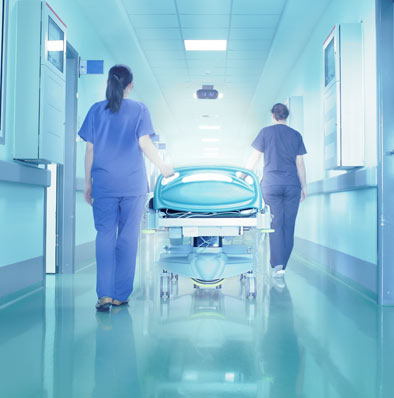 Here we have put together a list of primary hospitals in Seattle, Washington. This list is in alphabetical order. These institutions provide a range of medical, surgical, and nursing care.

Formerly known as Children’s Hospital and Regional Medical Center, Seattle Children’s Hospital is located in Seattle’s Laurelhurst neighborhood. Anna Herr Clise founded the hospital in 1907 after her 5-year-old-son, Willis, died of inflammatory rheumatism in 1898. The hospital was originally a ward of the downtown Seattle General Hospital. A year after it was founded, the hospital moved to a cottage on Queen Anne Hill. Then in 1911, local luminaries Herbert Gowen and Mark A. Matthews built and dedicated a full 40-bed hospital in place of the original cottage.

Swedish Medical Center is the largest nonprofit healthcare provider in the Seattle region. As of 2013, it employed 8,886 people and 6,023 licensed physicians. Swedish Medical operates five hospital campuses in First Hill, Cherry Hill, Ballard, Edmonds, and Issaquah. In addition, it has ambulatory care centers in Redmond and Mill Creek. It is part of Swedish Medical Group, a network of more than 100 primary care and speciality clinics.

Get The Compensation You Deserve

Are you looking for an experienced personal injury lawyer in Washington? Gustad Law Group represents people who have been injured or suffered the wrongful death of someone they love. Contact us today to get a free and confidential consultation.