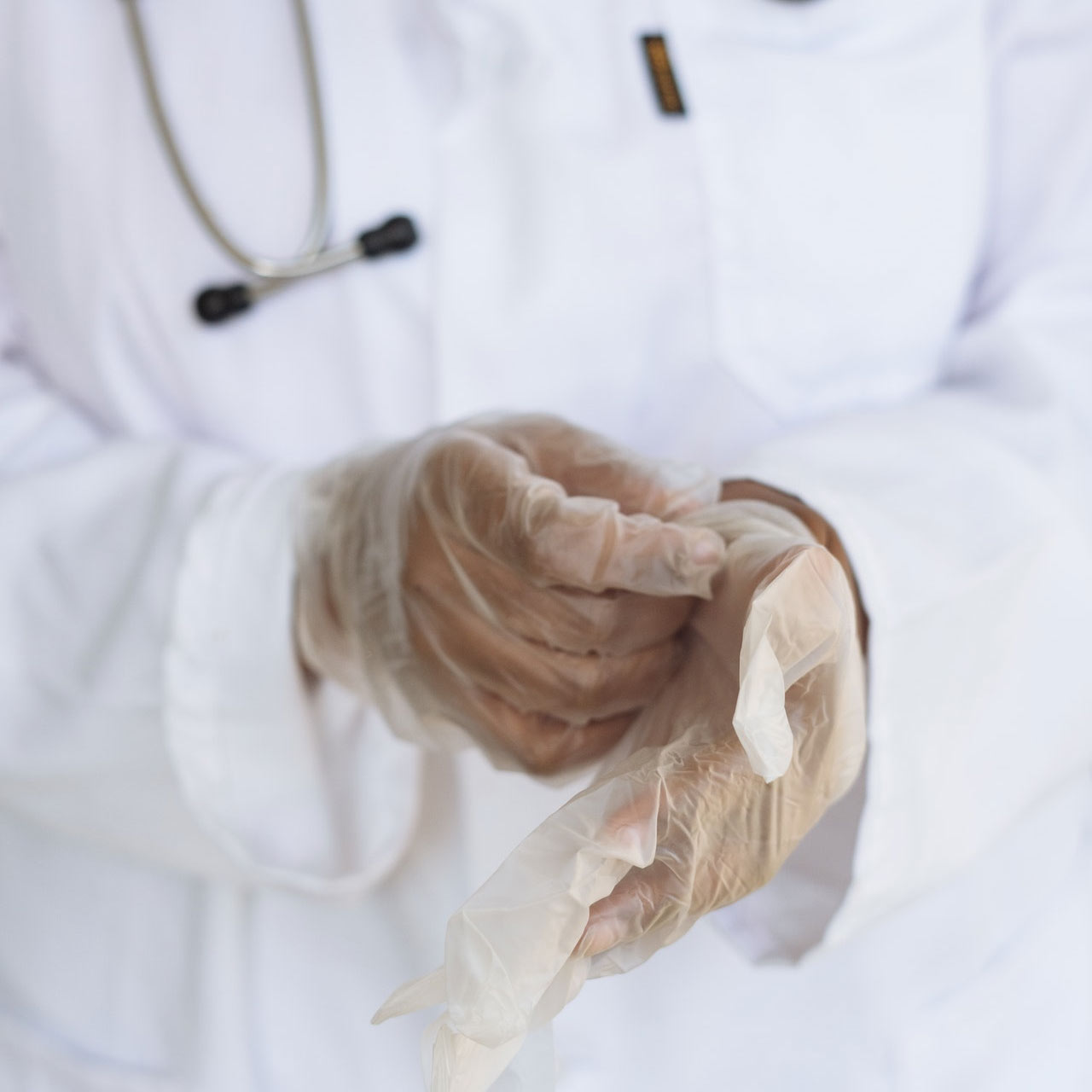 As they treated a massive amount of patients with COVID-19, local nurses noticed dreadful indications that they were underprepared for the pandemic. A hospital in the Bronx was severely understaffed with many call-ins. There was a lack of masks, gloves and other gear to combat the highly infectious illness.

Nurses were asked to do the best they could, using a single N95 mask for their whole shift instead of changing them for each patient. 1900 VA Healthcare workers have tested positive for COVID-19. Twenty of these employees have died. Another 3,600 of the 300,000 plus VA health care employees have been quarantined and unable to work because they have been exposed to the virus, according to the VA.

As the virus spreads across the U.S, facilities are struggling with shortages of workers and the necessary equipment to protect employees from the virus. Despite following procedures and reusing N95 respirators, workers were still getting sick.

More than 5,700 veterans have been infected from the virus, and nearly 380 have died. With the Labor Department investigating, several Democrats in Congress sent a letter calling on President Trump to invoke the Defense Production Act to get more supplies to VA health facilities.

The VA, which is responsible for the care of 9 Million veterans, denied it was short of supplies and was adamant in saying that it was following all health guidelines when rationing masks and gloves.

More than 230 facilities were visited in March. It found that nearly a third of them could improve their actions upon COVID-19, and more than half are lacking the supplies needed to properly treat patients.

Despite worrying on the front lines, VA staff and non-partisan health organizations believe they have sufficiently cared for patients during the pandemic. However, with repeated complaints from their front-line staff, they have made more demands for increases in supplies.

On April 16, the VA informed staff they would receive one N95 mask a day. Due to the shortages, the VA is now allowing staff to bring in homemade masks.

“Usually the ratio is one nurse to two critical patients. I’m having five critical ICU patients on ventilators, said Maria Lobifaro, an ICU Nurse. “This has happened four times, my hands are trembling because of what I’m going to walk into.” She continued.